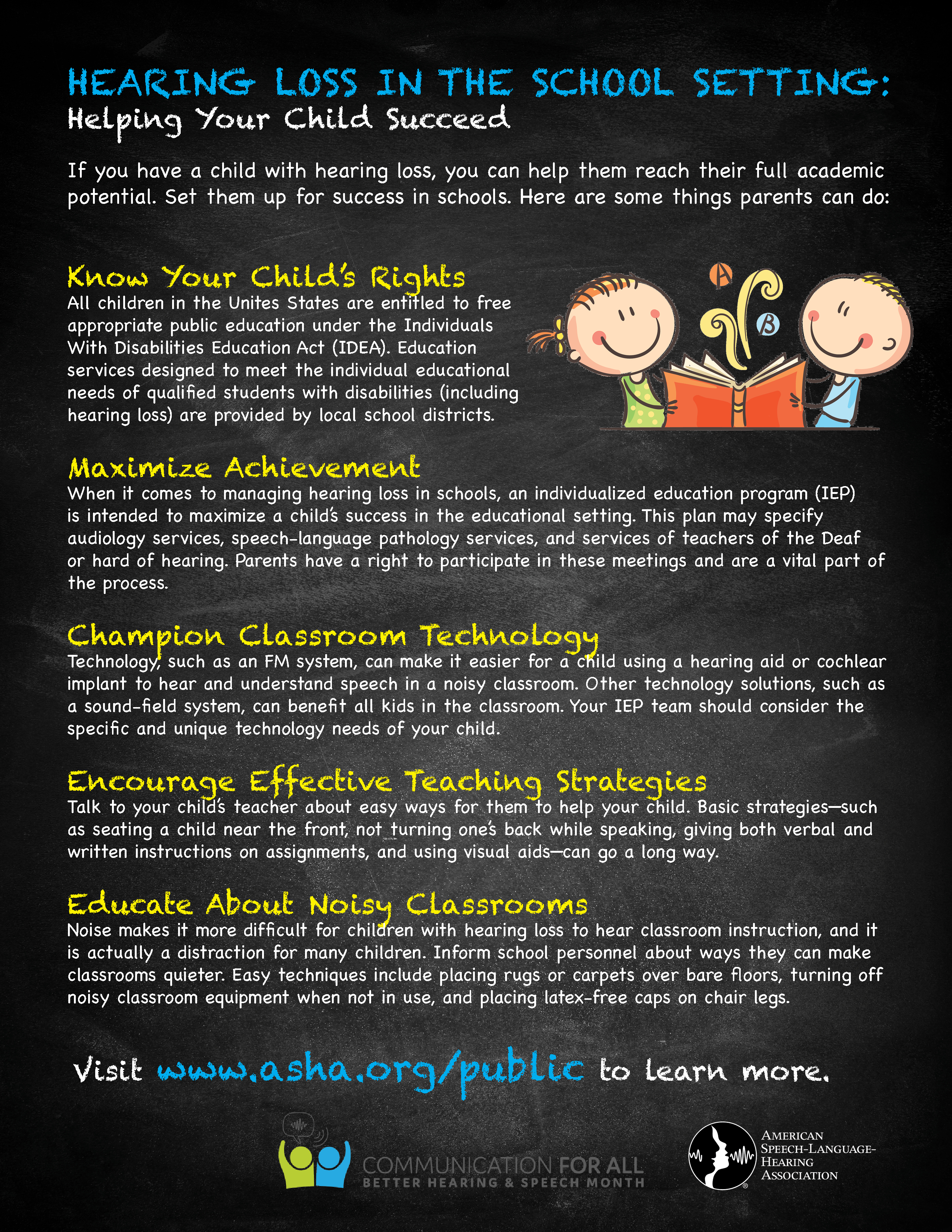 Our therapists have a wide range of experience with:

Two of our sons attend ABC Pediatric Therapy, one for almost the last two years and the other for the last few months. The progress that our son with autism has made is amazing. He used to hardly speak; now he’s the most talkative child of our three boys. I’m just awed by the small steps that have amounted to huge leaps of progress for him. Our son who has been attending for a few months has a stutter, and Zac has made him feel so at ease. I think he’s doing great. We would never go anywhere but ABC! - Parent